It is not a solution, but it helps to consider mining | GEMERA 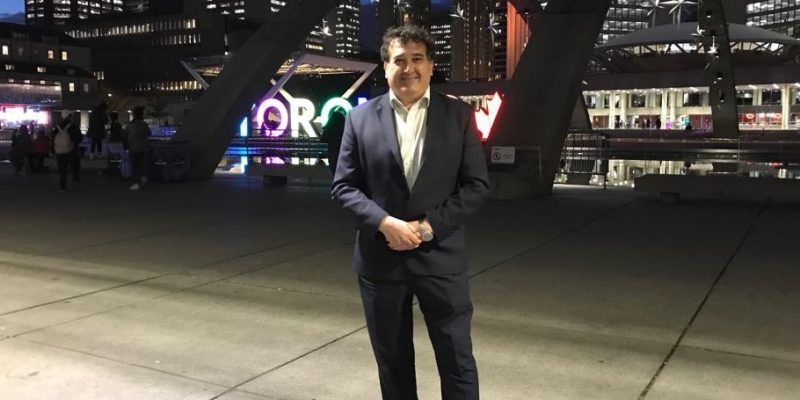 “It is not a magic solution, but it helps to consider mining as part of the economic reactivation,” said Mario Hernandez.

After it was announced that the national government will lower the taxes on metal mining exports from 12 to 8%, the president of the San Juan Mining Chamber, Mario Hernández, said that the most important thing is that there be talk of mining “and that the state consider it as part of the discussion of the growth of the country’s economy.

The news, after the announcements made on Thursday by the Minister of Economy of the Nation, Martin Guzman, is that progress will be made in the regulation of the Law of Social Solidarity and Productive Reactivation, approved in December 2019, shortly after assuming the new administration. After several complaints, the regulation to establish an 8% tax on exports will become effective.

“The most important thing is that we talk about mining and consider that it can be one of the productive activities that generates the income of dollars in a genuine way from the liquidations for exports in the next few years. It is not a magic or quick solution, but it helps a lot that the State considers mining as part of the discussion of economic growth and upward social mobility for our fellow workers,” said the head of the San Juan Mining Chamber.

Mario Hernandez maintains that “in a world where industrial exports had grown and imports had been slightly reduced, production was clearly growing and needed to be sustained. This stimulates more production. When there is some incidence of downward fluctuation in taxation, one seeks to produce more or to increase the ore reserves, and that is important to highlight,” he concluded.