The National Mining Board will be convened in October | GEMERA 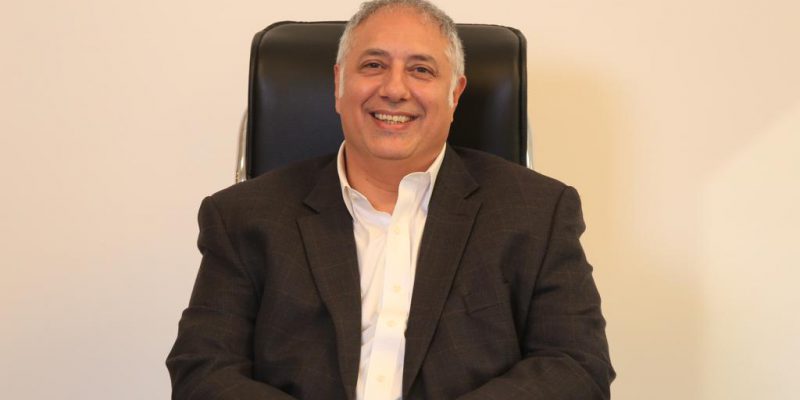 The national roundtable that will bring together all the actors in the mining industry, social, academic and governmental to implement a Strategic Plan for Mining Development will be convened for the third week of October, with the premise of defining strategic and long-term decisions.

Official sources confirmed the launch of the roundtable in approximately 15 days as a new stage in the development of the facilitating roundtables, of which three meetings have already taken place and which will allow for the search for basic consensus for the future plan.

Regarding the development of the roundtables, the president of the Argentine Chamber of Mining Entrepreneurs (CAEM), Alberto Carlocchia, highlighted that the space created by the Ministry of Productive Development and the Secretariat of Mining “brings together a plurality of voices, including representatives of various sectors, ranging from academic and scientific to social and religious, and is a unique bet at the national level.

“Mining is in a process of changing its paradigms, of rethinking itself based on the understanding that it is only possible to grow together with the community, generating dialogue and transparent and sustainable planning, and in this sense a lot has been learned,” Carlocchia told Télam.

According to the director, “to build this mining, it was indispensable to stop doing the same thing all the time and face the work under new premises and the Facilitating Committee is a contribution in this sense.

The head of CAEM also emphasized that “the work of the Table is complemented by other initiatives of the Mining Secretariat, such as the Program for the Promotion and Reactivation of Mining Investment (known as Project by Project), and it should also have its corollary in agreements that promote investment.

For Carlocchia, at the international level, it is observed that “the experiences of multi-sector dialogue have managed to make successful contributions; in Argentina it opens the doors to generate a historical change, to face long-term policies deciding how we want our mining industry to be”.

“Beyond our differences, we have a clear common goal: to achieve a development that transcends the mining industry and that allows us to generate growth opportunities for the country, its regional economies and the people, thinking about the present and future generations”, he said.

Regarding the possibilities of a greater sectorial development, Carlocchia affirmed that the Argentinean mining industry is an industry “with an enormous potential, given the geological wealth of the country, which mobilized through investment and work translates into growth and well-being for the Argentineans”.

“But transforming the potential into a productive reality involves a whole process, which begins with the generation of the necessary conditions for the arrival of investments, conditions that are not only economic, but also social, environmental and institutional,” he added.

When he launched the facilitation tables three months ago, the Secretary of Mining, Alberto Hensel, called for the formation of a national table that would allow for the consensus of “strategic decisions” to put the enormous geological potential of the country into action, within the framework of a Strategic Plan for Mining Development.