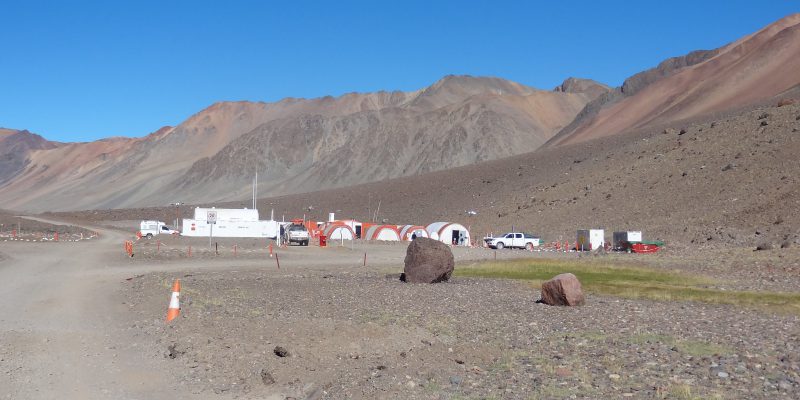 The heads of the San Juan Ministry of Mining and the National Secretariat of Mining met to advance a common agenda.

Province and Nation agreed on joint actions in mining
San Juan’s Alberto Hensel, Secretary of Mining and Carlos Astudillo, the province’s Minister of Mining, met to agree on a common work agenda between San Juan and the National Executive in order to put a value on mining resources. 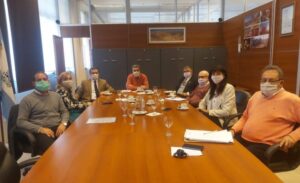 During the meeting it was agreed to generate greater information transparency about the deposits and resources that the province has in order to encourage investment.

In addition to providing clear and accurate information to the San Juan community as well as outside the boundaries of San Juan. The objective is to value the different mining projects that San Juan has and that this translates into greater sources of work and local development.