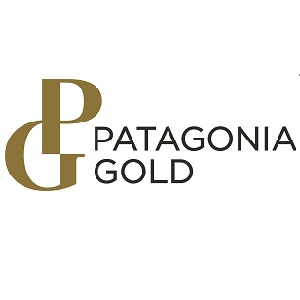 On 23rd July 2019, the Company delisted from the AIM market of the London Stock Exchange following which it completed a Reverse Takeover of Canadian-listed Hunt Mining Corp and changed its name to Patagonia Gold Corp. The Company is now listed on the Toronto Venture Exchange (TSX-V) under the symbol PGDC.

In May 2017, the Company entered into an Option Agreement with Pan American Silver to acquire the Calcatreu gold/silver project, a transaction that was completed in January 2018.

Hunt acquired Martha Mine from Coeur in May 2016 and commenced generating a silver concentrate in January 2017. Since 2007, the corporation has drilled more than 62,000 meters of diamond core, conducted 416 line km of IP/Resistivity geophysical surveys and collected more than 20,000 surface chip, channel and trench samples. Drilling led to the identification of six mineralized zones on two projects, including the company’s flagship La Josefina/La Valenciana Project and the 100% controlled El Gateado Project.

Today the Company’s flagship project is Calcatreu which has a AuEq resource of over one million ounces. Mining has ceased at Lomada de Leiva and at Cap-Oeste open pit. However, work continues at Cap-Oeste to evaluate mining the high grade underground resource which contains approximately 300,000 oz AuEq at a grade of nearly 20 g/t AuEq.